If anyone is interested in an additional software/firmware payload for the e300 Arty board, I’ve just released an open source project aimed at emulating Hybrid Memory Cube devices. The project is called “MemChameleonLite”. The software payload emulates an HMC Gen 2.1 device, including all the standard memory I/O packets and AMO packets. The I/O’s are provided by the Arty GPIO ports. The actual I/O performance won’t be stellar, but the platform can be used by those interested in experimenting in “custom memory cube” or emerging memory architectures.

The software payload is pretty simple and can easily be hacked to include additional operations beyond the base specification. The whole thing is designed to be dropped down in the “software” directory of the Freedom-e-sdk tree and built using the standard flow. No modifications were required beyond the base SiFive FPGA image.

You can grab the code here (documentation coming soon): 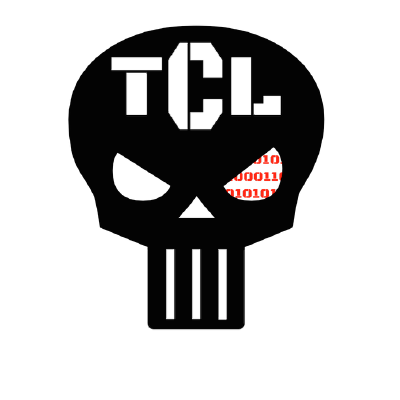